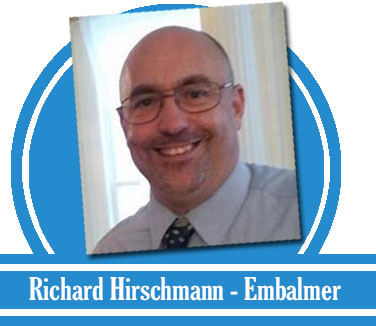 Guest - Richard Hirschmann - Sunday 29th January 2023 - Richard is a Board Certified Funeral Director and Embalmer and appeared in the documentary “died suddenly”. Richard was the first to speak out in January 2022 about his finding of “strange blood clots” removed from the bodies of many deceased he was embalming. Huge, long, strong, undissolvable fibrous white clots are being extracted from veins of 50-65% of Richard’s embalming cases. These clots are not traditional clots, they restrict the normal embalming process and won’t flush out of veins and arteries. Richard first noticed this phenomenon in mid 2021. 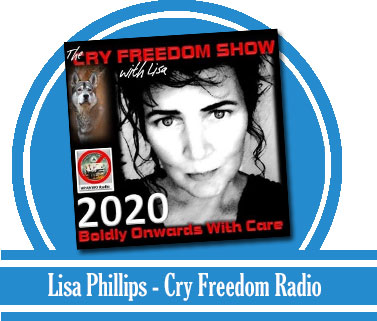 Guest - Lisa Phillips - Sunday 22nd January 2023 - Thanks to Lisa for steeping in last minutes as Raymond was a "no show" when I was just about to go live. Lisa runs her own radio show called Cry Freedom Radio in the UK. 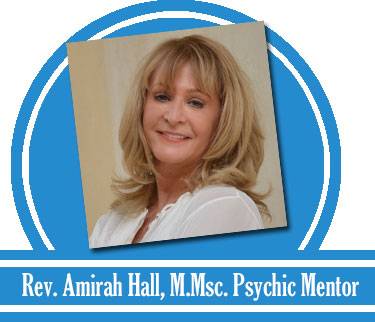 Guest - Rev Amirah Hall - Sunday 15th January 2023 - Rev. Amirah Hall, M.Msc. is a world-class psychic mentor and a master of spirit communication. She is an international clairvoyant medium, author, and spiritual mentor. After healing herself from auto-immune illness then having a near-death experience while traveling in Egypt, she is following her deep spiritual calling. Amirah is dedicated to providing spiritual tools and guidance to seekers going through their ascension process, reaching higher levels of awareness. Along with being the creator of the “REVEAL, A Life Mastery Healing Intensive & Clairvoyant Training programs, she is the author of 5 books including Manifesting Miracles 101. 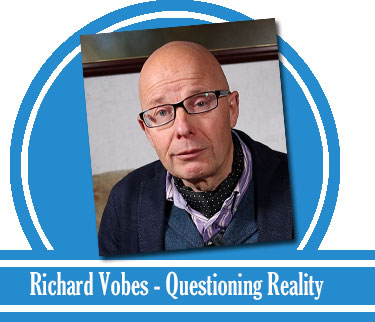 Guest - Richard Vobes - Sunday 8th January 2023 - Richard Vobes is an entertainer/podcaster and film maker, having made television programme sin the 1990s, corporate videos for business clients and running an award winning podcast in the mid two thousands. He is not an expert on anything, but has a passion for England, his land of birth. He has been appalled by the treatment of the government and global organisations on the population and spends most of his days moaning about it on YouTube. 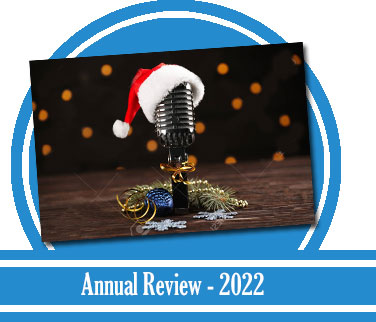 Annual Review Show With Alan James - Sunday 1st January 2023 - This was the annual review show going through all the guests that Alan had on over the year of 2022.